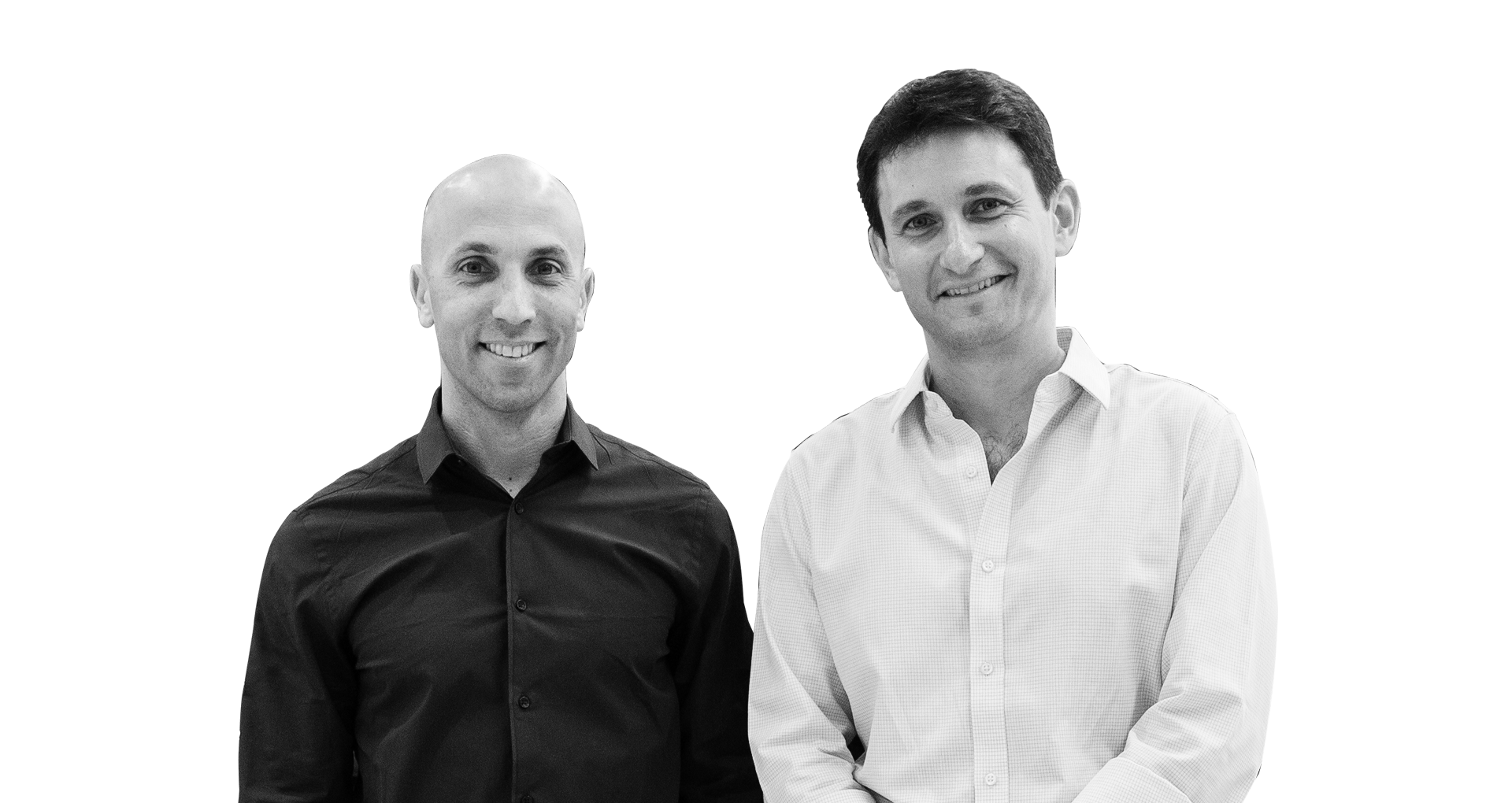 Via is the world’s leading provider and operator of dynamic, data-driven public mobility solutions.

Via was originally based on the “Sherut” shared taxis in Israel. Unlike larger rivals which tend to ferry individual riders, Via’s focus is arranging carpools and partnering with cities, companies and schools to provide software to make shuttle and public transit routes more responsive to demand. In some cases, it also operates the routes.

Via was founded in 2012 by Daniel Ramot and Oren Shoval, two friends who met in the Israeli army, and launched in New York City the following year. Via is now deployed in more than 20 countries where it has provided over 70 million rides around the world. Via works with more than 90 partners across municipalities, public transit agencies, transportation operators, corporations, schools, and universities to optimize their transport systems.

The company is based in NYC with an office in Tel Aviv and has over 500 employees globally.